Hangover Hell (or Why Can’t I Drink Anymore?)

The challenges of menopause might make you want to reach for the bottle, but beware: you’ll feel it more.

This may be hard to swallow, but it’s true: You can’t drink like you used to.

If you’ve had your usual one (or two) glasses of wine and feel more tipsy (drunk?) than usual — and wake up the next day with a hangover that reminds you of your worst partying days — don’t be surprised. It’s called menopause and it sucks. 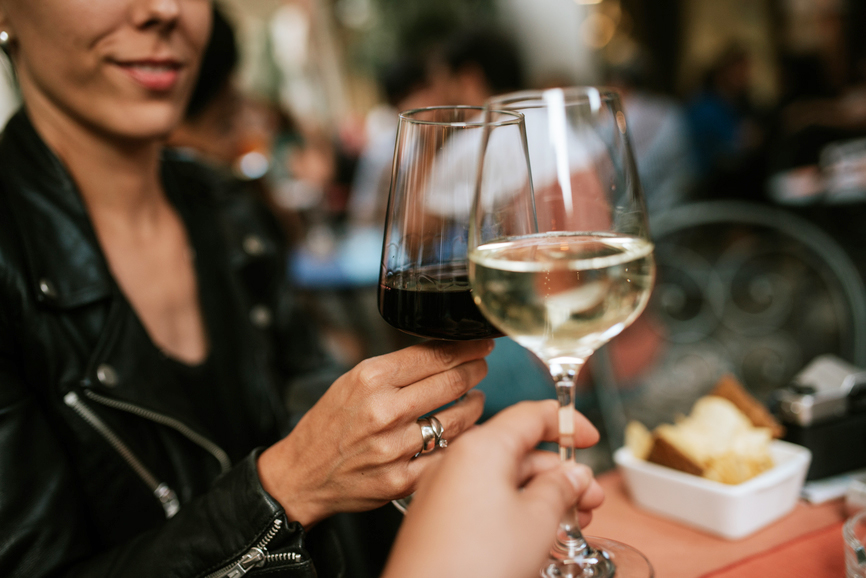 Welcome to the New World of Drinking

Menopause doesn’t only change your skin (hello dryness), your body temperature (is it hot in here or is it me?) and your moods (anxiety, depression, anyone?), it also the way your body metabolizes alcohol.

Aging, in general, slows down our bodies ability to metabolize booze, causing it to remain in our system longer. But our bodies also play a role. If you’ve ever wondered why men seem to be able to drink more than women, consider this:

Our bodies contain fewer of the enzymes (known as alcohol dehydrogenase, or ADH enzymes) necessary to metabolize alcohol in the stomach. As such, less alcohol is able to be metabolized before it’s absorbed.

We tend to have a lower body weight than men. (A 200-pound body has more space to hold the alcohol than does a 140-pound body. #math)

Our bodies generally contain less water than men’s, causing the alcohol in our bloodstream to reach a higher level (even if we’re drinking the same amount as the guy sitting next to us at bar). 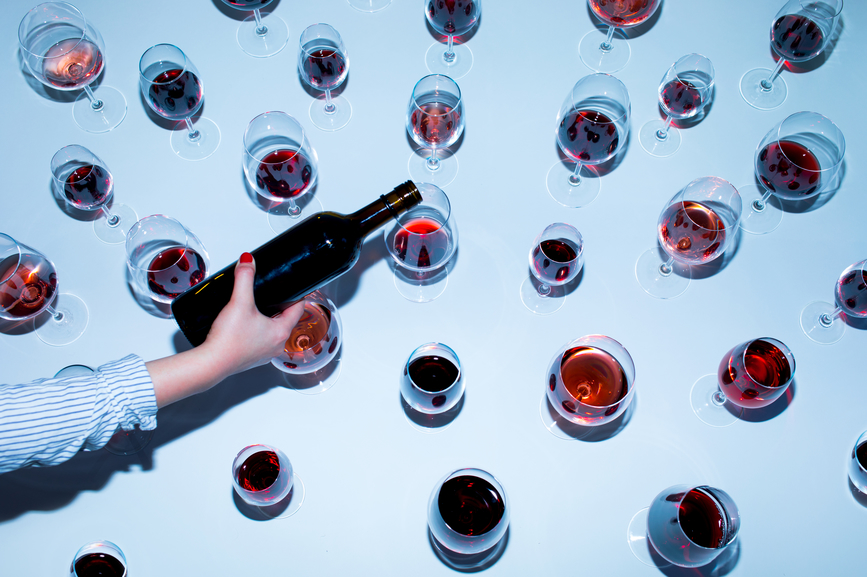 Be Safe, Be Moderate

While it’s true that some alcohol consumption can help our hearts and even some menopause symptoms — some research say it helps hot flashes; others say it makes them worse — pay heed to multiple studies that find that too much drinking can then have negative health consequences, raising your risk of high blood pressure, stroke, liver disease, various cancers and digestive problems.

Just to name a few.

And then, of course, there’s the risk of alcohol dependence, sleeplessness, depression and anxiety. (Don’t you have enough of that without the alcohol?) Excessive alcohol intake also serves to weaken your defenses, leaving you exposed both emotionally (remember, loose lips sink ships) and physically (your immune system takes a beating).

C’mon, can’t I even have one drink?

All right, you can have one — as in this is what qualifies as moderate alcohol consumption:

• 5 ounces of wine (probably a lot less than you think) 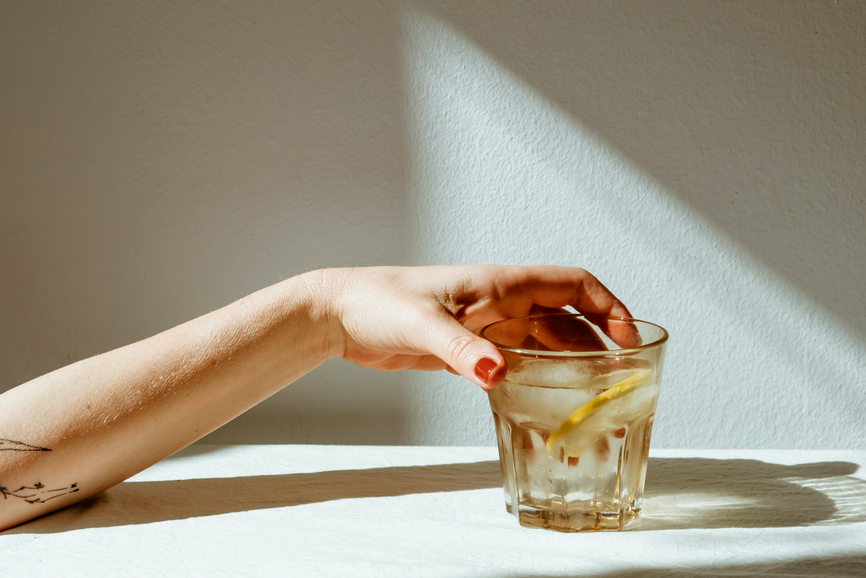 No matter what you choose, sip, don’t chug. Drinking too quickly puts a strain on your body to metabolize the alcohol faster than it wants to. So too will drinking on an empty stomach. Instead, include high-protein foods like cheese, tofu, eggs, and nuts) before you imbibe and you’ll quell the rocky feeling you’ve been having.

Note: Alcohol and certain medications don’t mix. Even over-the-counter medications like Tylenol can cause liver problems if paired with alcohol.

We get it. No one is perfect.

We hope you don’t over indulge, but if you find yourself the victim of this morning-after villain, allow us to add our two cents.

Contrary to popular belief, drinking coffee, taking a shower or starting your day with a hair of the dog (a.k.a. another alcoholic drink), won’t cure your hangover; in fact, it might even prolong the agony.

And don’t waste your time or money hydrating with pickle or coconut juice, eating a bacon egg and cheese sandwich or reaching for the plop-plop-fizz-fizz of some Alka-Seltzer.

We hate to tell you but ultimately, say the experts, the only surefire cure for a hangover is not to get one in the first place.

Want the lowdown on Menopause? We got you! 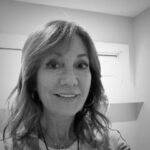 Sheryl Kraft is a seasoned freelance health writer, who writes, and is passionate about, healthy aging, wellness, fitness, nutrition and just about anything related to improving our lifestyle and personal health. Her work has been published widely in print and online outlets, including AARP, Parade, Family Circle, Weight Watchers, Spry, Prevention, WebMD, Everyday Health and many more. Sheryl lives in Fairfield County, CT., with husband Alan and new puppy Annie, and is the mother of two grown sons, Jonathan and Jeremy. 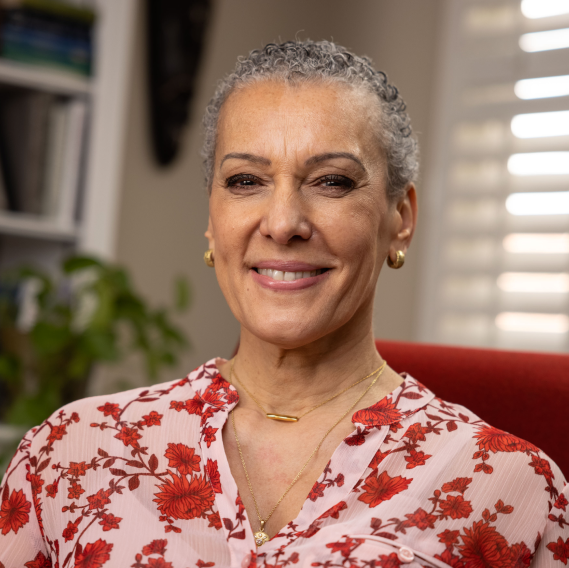 Dr. Sharon Malone is among the nation’s leading obstetrician / gynecologists with a focus on the specific health challenges associated with menopause.